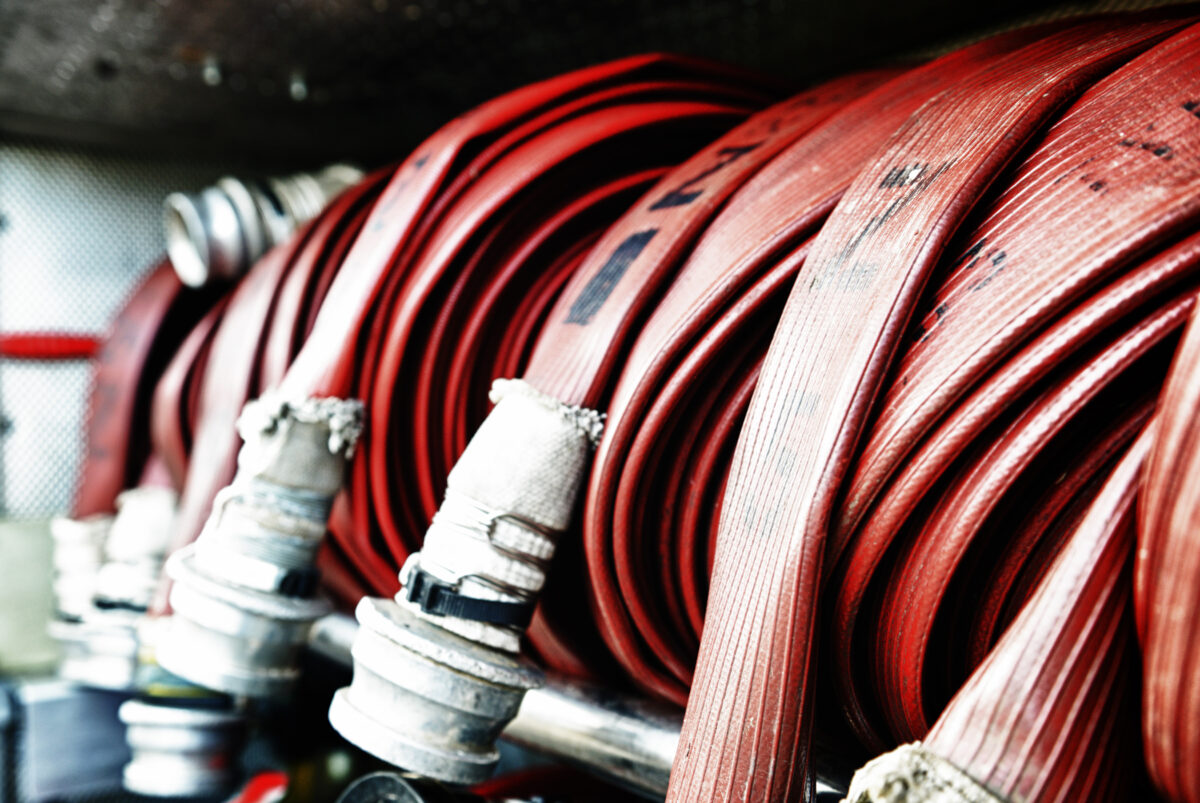 At approximately 7:35am on Wednesday (July 6th) Tyne and Wear Fire and Rescue Service (TWFRS) received a report of a fire at a residential property in Whitley Bay.

Crews from Tynemouth, Wallsend and Byker Fire Stations, were on scene at the address in a matter of minutes.

Firefighters found a 79-year-old woman in the property, who was taken to hospital with serious injuries.

She remained in hospital to undergo treatment but sadly she later died from injuries.

TWFRS and Northumbria Police are carrying out enquiries into the circumstances around the fire.

However, at this early stage there is nothing deemed to be suspicious and a report has been prepared for the coroner.

Assistant Chief Fire Officer Lynsey McVay, of TWFRS, said: “Any death is a tragedy and our thoughts are with the woman’s family at this incredibly difficult time.

“Our crews were on scene in a matter of minutes, but unfortunately the lady was found to have significant injuries.

“Our fire investigation team will be supporting Northumbria Police as they prepare a report for the coroner.

“I want to thank the crews, and our Fire Control, for their quick actions in attending the incident and we will do everything we can to ensure they have the support they need.

“As with all incidents of this nature, we will be looking to see if anything can be learned that will help us make our communities safer.”

A Northumbria Police spokesperson said: “This is a tragic incident and our thoughts go out to the family and friends of the woman involved.

“Police do not believe the death to be suspicious or that there was any third-party involvement. A report has been made for the coroner.”