Sir Tom Winsor, Her Majesty’s Chief Inspector of Constabulary has just published his State of Policing 2017. Within the report, SafetyWorks! – an interactive safety centre based in Newcastle – receives particular praise for its work focussed upon keeping people safe.

“Preventing crime is not only about tackling its causes. We also need to do what we can to make ourselves safer. Initiatives such as SafetyWorks!  in Northumbria are taking a rounded view of this problem. SafetyWorks! promotes safety through a range of interactive scenarios for young people and community groups. These include actions that keep people safe, such as installing smoke alarms and dealing with bogus callers.

They also include activities designed to deter children from littering, committing anti-social behaviour, trespassing on the railway, starting fires and becoming victims of grooming.”

SafetyWorks! recently saw a 40% increase in visitor numbers over three years. It is also the first facility of its kind to offer education for young people on the dangers of Child Sexual Exploitation (CSE) and ways to seek help and support

“By collaborating with our partners and sharing best practice, we can ensure that the safety risks children face can be assessed in the round by those who have to manage the consequences of when things go wrong. That’s why SafetyWorks! is so successful and it’s very encouraging that it’s been recognised at a national level, by Sir Tom in his report. Through this joint-initiative school children receive information that gives them the confidence to address a number of challenges that they may face in their lives and importantly, keep them safe.

School campaigns – particularly those focused on personal safety – are ideal for Safetyworks! where we can support children in their understanding of where risks lie, and how to avoid them. We also find that our fire safety information is particularly effective, as the children are great ambassadors for us, going home and encouraging their families into better fire safety practices.”

For more information on Safetyworks! go to: http://www.safetyworks.org.uk 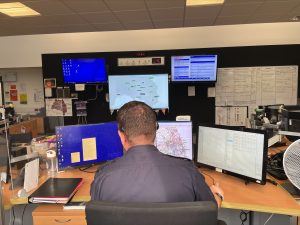 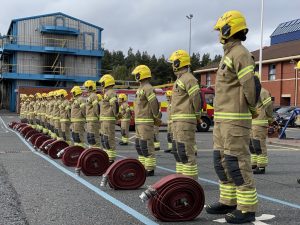 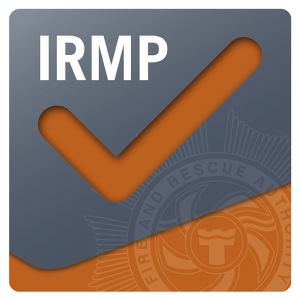 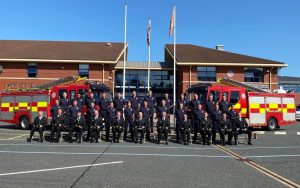 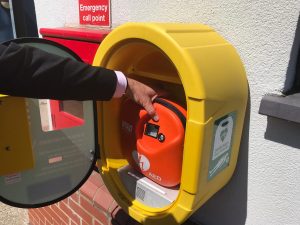