The fire boat for Tyne and Wear Fire and Rescue Fire Service (TWFRS) was twice called into action within days of returning to the water after its extensive refurbishment.

The boat, which is usually moored on the Gateshead quayside, had been transferred to Southampton in June for a major overhaul after 15 years of service. It is crewed by specialist firefighters based at Byker Community Fire Station and is used for water rescues as well as tackling fires from the water.

And since its return to the Tyne it has been called out 13 times.

On 22 September, a TWFRS crew had just completed their familiarisation training with the boat’s updated features when they received a report of a woman in the river nearby. Having located the casualty, one of the crew swam to her and secured her until the boat could bring them both to safety.

Rescue Boat Instructor Paul Blackett was the boat instructor during the incident. He said: “Having just received the boat back into service and carried out the training only minutes before the incident occurred, it only goes to show what a vital role the fire boat plays in the safety of the public and firefighters on the river.

“The boat handled superbly and there is no doubt the improved manoeuvrability coupled with the increased power and speed saved vital minutes in the successful and safe recovery of the female casualty – as well as providing a safe and effective platform for the crews to carry out their role to the highest standards.”

The boat was used again at a similar incident on 29 September and has had a further 11 call outs since.

Station Manager Jay Shepherd explained: “We had a temporary vessel on the River Tyne so crews were still able to respond to incidents during the refurbishment work, but it’s great to see the fire boat back in the water.

“We’re very impressed with the standard of the improvement work that’s been carried out. It has strengthened the vital services that we provide for our communities and I’m sure the boat will continue to save lives for many years to come.” 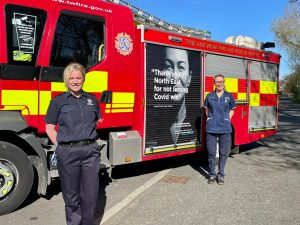 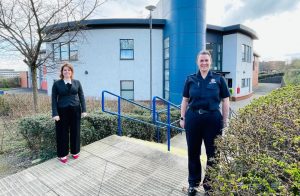 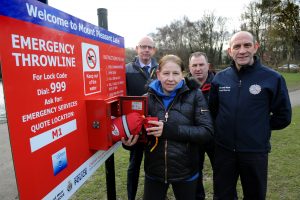 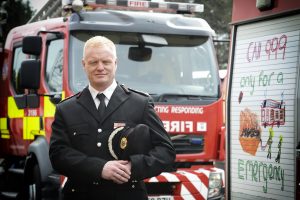 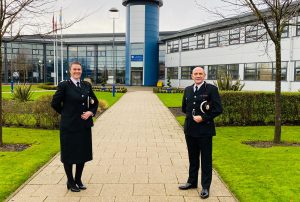 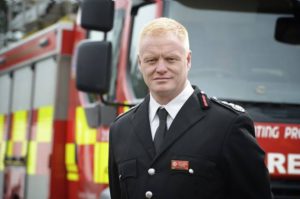