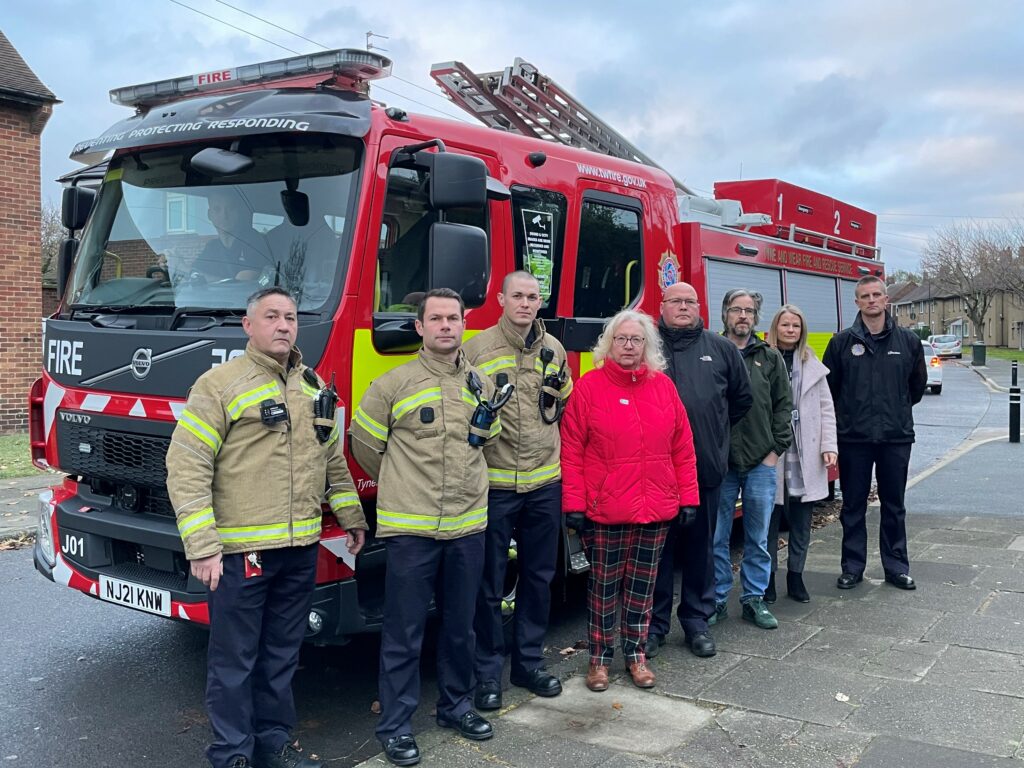 Firefighters have advised members of the public they could be putting lives at risk by parking inconsiderately during the school run.

Tyne and Wear Fire and Rescue Service (TWFRS) have joined North Tyneside Council in issuing guidance to road users near a Monkseaton school, whose parking at drop-off time has led to a host of complaints by residents, and created a potentially unsafe environment for pupils walking to school.

The sheer volume and positioning of vehicles outside of Appletree Gardens First School during the school runs, morning and afternoon, is being described as ‘an accident waiting to happen’ by a leading TWFRS firefighter.

Worrying statistics* shows that between 2019 and 2021 almost a third of all pedestrians injured in road traffic collisions in North Tyneside involved young people under the age of 15-years old.

* The data was provided by the North East Regional Road Safety Resource and the Traffic and Accident Data Unit based at Gateshead Council. 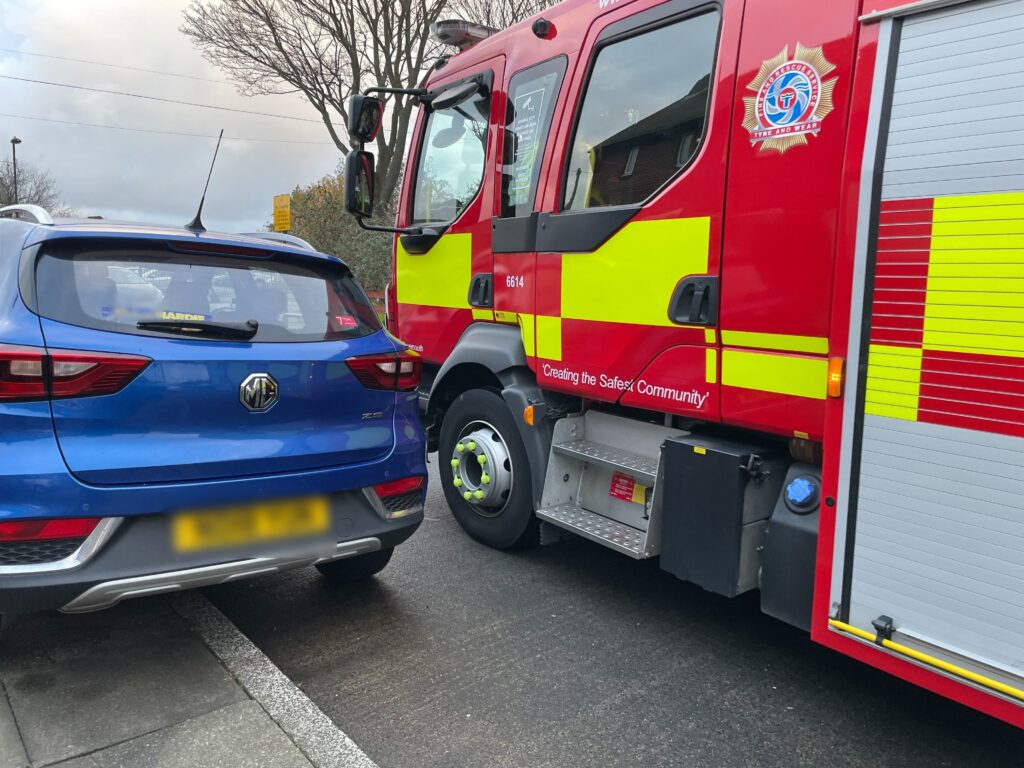 They witnessed first-hand how a TWFRS appliance had to reduce its speed to a crawl to get through parked cars – a delay that could cost a life on an emergency call.

SM Ramanayake said: “We have particular concerns on two fronts. Firstly, the poor access for our fire appliances as they look to slalom between parked cars on the way to a potential lifesaving incident.

“And secondly, each inconsiderately parked vehicle becomes a hazard for young people and other pedestrians needing to use the pavement or wishing to safely cross the road to make their way to school.

“We would urge all road users to think sensibly and appropriately when parking up – as their decision could prove fatal if a young person steps out in to the road to avoid their vehicle.  Or if one of our fire appliances needs to make an unnecessary detour to a house fire if the road is blocked by cars. In these cases every second counts.

“Please make the right choice as we need your support. Be safe and be aware of the dangers you could potentially be causing.”

This road safety exercise in North Tyneside is one in a series of programmes that TWFRS has delivered with local authorities across Tyne and Wear including Gateshead and Sunderland.

Appletree Gardens First School has a total of 341 pupils, aged between 2 and 9 years old.

Helen Bruce, Head teacher at Appletree Gardens First School, said: “Our top priority at Appletree is keeping everyone in the community safe.

“We would urge people to follow the signs and the road markings near to our school. They clearly explain where you can and can’t park safely.

“Parking respectfully and correctly ensures everyone can walk into our school hazard free and safely. It also supports our residents’ right to access their own driveways at all times, which for some members of our community is essential.”

North Tyneside Council is urging all families to consider active travel on the school run where possible.

As well as increasing safety for pupils by reducing the number of cars near school, this has many other benefits such as increasing daily exercise, reducing air pollution close to school, saving money on fuel, and reducing carbon emissions, helping tackle climate change.

Councillor Sandra Graham, Cabinet Member for Environmental and Local Transport Services, said: “We realise that leaving the car at home is not a realistic option for all families, in which case we would ask parents to ‘park and stride’, leaving the car a five or ten minute walk away from school.

“When cars are parked at the school, we ask parents to park and drive considerately, avoiding restrictions such as School Keep Clear zig zags and bus stops, leaving residents’ drives clear, keeping speed to a minimum, turning off engines while stationary and not blocking pavements for pedestrians.”